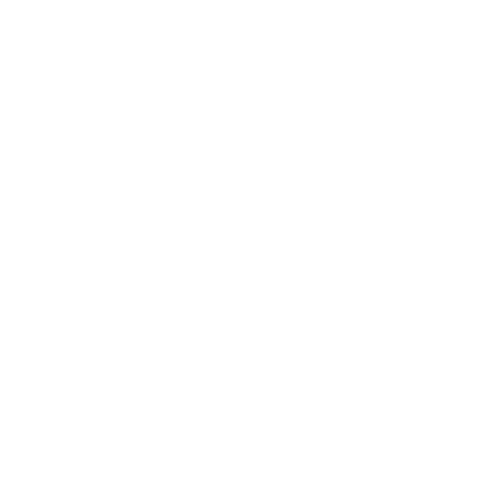 Is This The Part Where I'm Supposed To Brag About Myself?

Ok. Well, only if you insist.

All I can say is that I do not know everything.

I am not the most successful entrepreneur in the world. I have not made the most money, sold the most books or garnered the most followers. I have not built an 8-figure business and I do not own a supercar.

What I have created is a life on my own terms, using my unique gifts to do work that has touched the world and compensated me quite well in the process.

How I Got Here

What I'm really, really good at is turning projects and ideas into bankable skills and profitable businesses.

I spent time as an actor, where I learned martial arts and stunt work for the first time. My favorite role was "Randy" in the MMA film Caged Dreams. It was the lead role, and I got paid to learn fighting. I was 21. 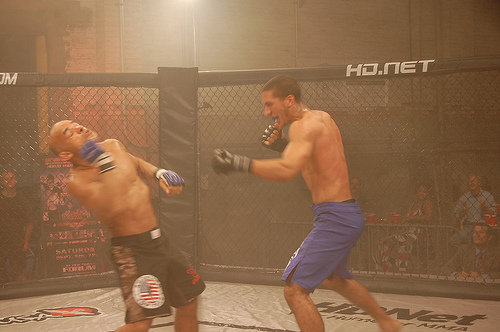 Me fighting Renato Tavares in Caged Dreams. He let me win. (Easter Egg)

At 22, I moved to Atlanta, where I learned writing, directing and producing. I was sick of being passed up for roles I wanted, so I taught myself the business of film, raised $13,000 in capital and shot the damn thing myself.

My first movie was called Blossoms For Clara and it stars the lovely Jasmine Guy. I was able to convince her to act in it through an aunt of a friend. I can't believe we pulled it off.

After this movie, one thing was clear: I loved film, but I was obsessed with business.

I was hooked on the process of making everything happen. I loved creating the vision and seeing something go from concept to reality.

Once I moved out to LA, I began working as a television host at a streaming network called The LipTV.

I loved hosting and I was good at it. The television experience was great prep for a career with a large social media component.

Here's me interviewing Lori Greiner from Shark Tank. I was so nervous!

Over the following years, I launched myself full time into business — first going hard in the service industry as a freelancer working in web design, marketing and consulting.

Then, I tried my hand at digital products and e-commerce. That's when things really started to heat up!

In my early twenties, I was waiting tables at a steakhouse.

As of now, I'm in my thirties, and I’ve made millions through online business, media and consulting. Which sounds strange so say out loud.

My debut book, Rich20Something (2017) , hit multiple bestseller lists and is consistently one of the top-rated business books out there.

I launched a funded media startup in partnership LA Weekly called The Vanguard. We were working with influencers to create original branded content. Dope idea, wrong team. It failed and I sold my shares in 2018 for a small profit.

Over my career, I’ve been featured on the cover of Foundr Magazine and I've been written about in  Forbes, Fortune, Inc. and TIME Magazine. My writing, videos and podcasts have reached millions.

I’ve spoken on stages all over the world, including The United States Army, NASDAQ and USC.

I originally hated the cover of my book. Now, I've grown to love it. And it matches my socks.

As my career progressed, I realized that I was only giving a very small part of my gift with the business writing.

See, the truth is, I've always had a unique way of looking at the world and a penchant for reflecting upon it in the written word.

I continued to run my businesses as the 2020's hit, but it wasn't until 2022 that I felt confident enough to begin working on the next phase of my career as a writer.

The True Artifact is the first pillar in the next phase of my life that will include books, products and experiences that are directly informed by my unique philosophies on life.

With a pre-release copy of The True Artifact.

There are many reasons why now was the right time...

What I can say for certain is that the mental hurdles I've had to overcome in order to release it have been the most extraordinary learning experience.

This is the book that my agent and publisher didn’t want.

That meant that if I was going to do it, it had to be solo. It’s the right choice, but still harder without support and a big machine behind you.

This is all very personal and private material that on the surface, has nothing to do with business — from death, to betrayal, to my personal failings as a man, to my connection with God...and much more.

​The True Artifact contains everything I'm afraid to talk about. And all the things which have grown me the most — both personally and professionally.

I've translated these pivotal points into thirty-three transmissions of wisdom that you can apply directly to your own inner journey.

Perfect for spiritual seekers and CEOs alike, the passages in this book will inspire you to find your unique potential.

That's why it's scary...and exciting!

Thank you for being here.

I work with entrepreneurs and creative people to transform themselves.

My Platform: The New Wave Podcast

“Daniel presents things in a concise, potent and relatable way. Highly actionable steps, with very relevant topics that feel empowering for what is coming in finances, business and entrepreneurship as a whole!”

LISTEN TO THE SHOW

Enter The Secret World of

The book is only the beginning. Sign up for VIP access to merchandise, programming and other books from the expansive world of The True Artifact.